The Citizen Advisory Committee on Governance wants to hear from you! The Committee is tasked with reviewing the current structure of the Charlotte City Council and with making recommendations to City Council regarding office term lengths, elected officials’ compensation, and City Council District criteria. Please take this survey to help provide public feedback to the Committee.

The Citizen Advisory Committee on Governance (CACG) was established by Mayor Lyles to consider and submit a recommendation for council action on the following:

Knowing the value and importance of public input on the Committee’s charge, the CACG has developed the following survey. Residents are encouraged to complete the survey before October 1, 2020.

For more information on the City of Charlotte’s Citizen Advisory Committee on Governance and for peer city comparison data on elected officials, please visit the Committee’s webpage.

For information on the City of Charlotte City Council, please visit the City’s website.

HOW HAS THE CITY OF CHARLOTTE GROWN? 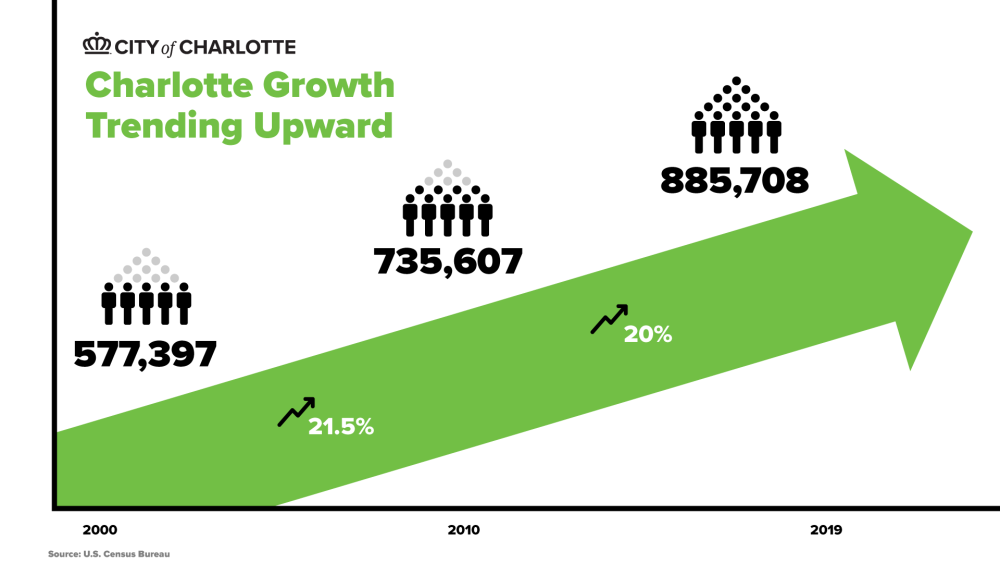 WHAT DOES THE CITY OF CHARLOTTE GOVERNMENT LOOK LIKE? 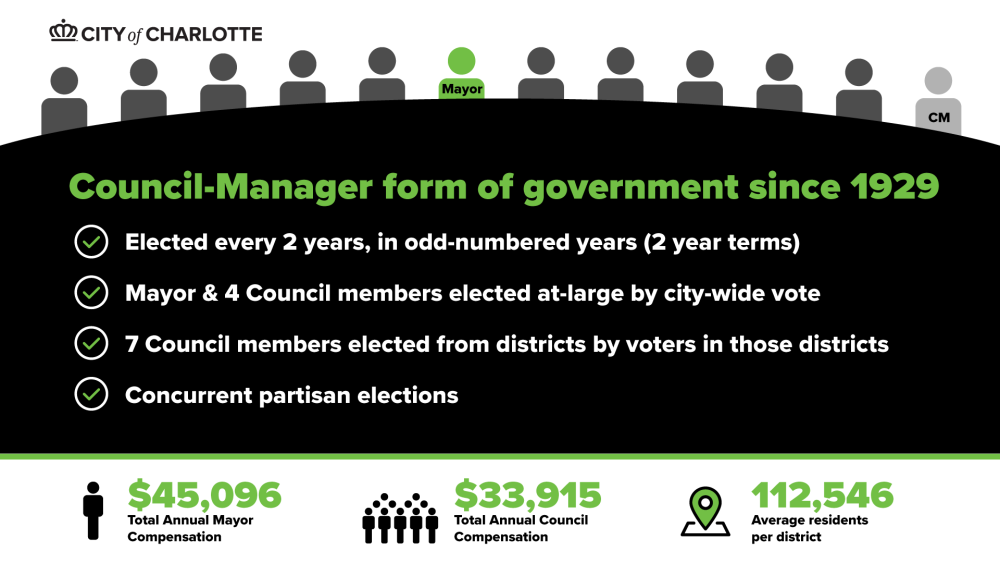 HOW DOES THE CITY OF CHARLOTTE COMPARE TO NC CITIES OVER 50,000; U.S. PEER CITIES; AND MECKLENBURG COUNTY? 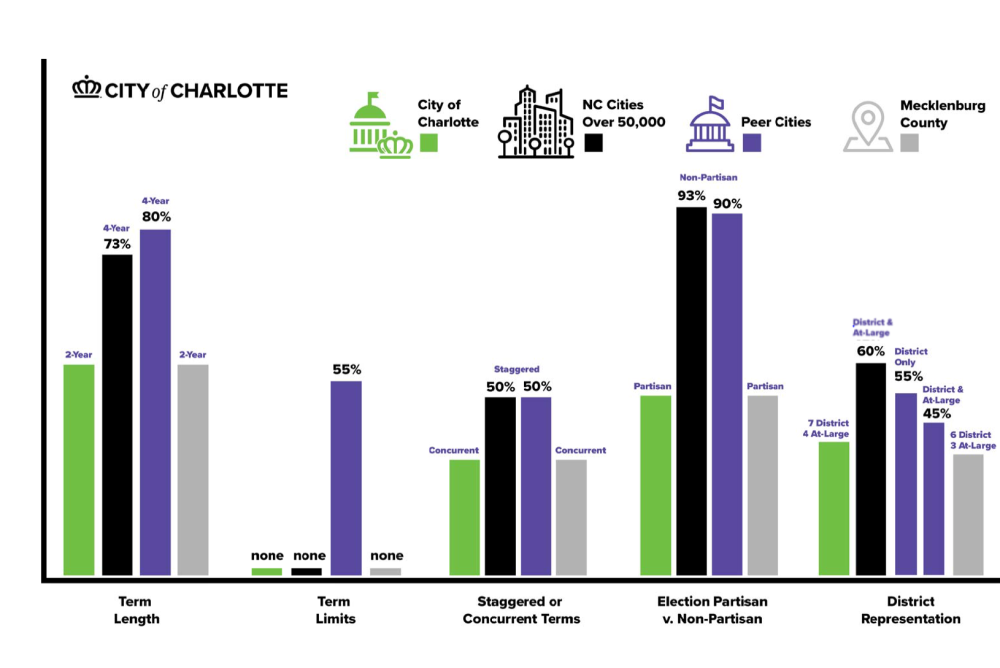 Thank you for completing the survey. Your responses have been submitted!

You can view our whole Community Shared Calendar here!

Disclaimer: This site was created for the purposes of entertainment and information for the community.  Though we make every effort to insure the information is correct and accurate, the fact remains that errors may occur. We’ll make every effort and attempt to correct those errors as soon as they are discovered.  We will also note that the opinions expressed are those of the entity expressing them unless indicated otherwise.  Advertisers and sponsors are only here to reach out to the community to let people know about their products, services and wares and should not be held responsible for the views expressed by others.  Please support them, and enjoy the site!

Do you want to know the latest about weather? National Weather Service